What are the characteristics of a coaxial network cable? 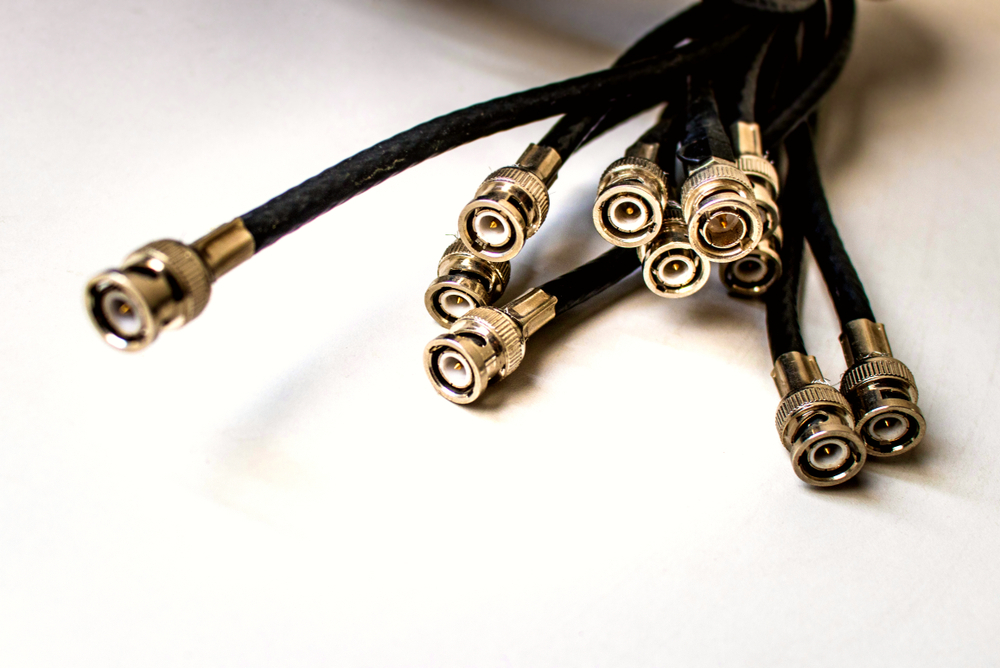 The coaxial cable is a type of cable that is used for the transmission of radio waves, and it has been in use since the days of Marconi. This cable is made up of a shielded section and an unshielded section.

This cable also consists of a core conductor, which is essentially a wire, and then a braided wire mesh that is insulated by a layer of plastic. The braided wire mesh ensures that radio frequencies are not released or leaked.

One of the most important traits that make this cable so special is its ability to carry a radio signal for long distances. Coaxial cable was a revolutionary invention in the history of communication because it became the standard in wired telephone lines and cable television.

Today, coaxial cables are generally considered obsolete in most modern applications. However, their unique construction and characteristics offer a level of reliability that other cables cannot compete with.

What is a coaxial network cable? 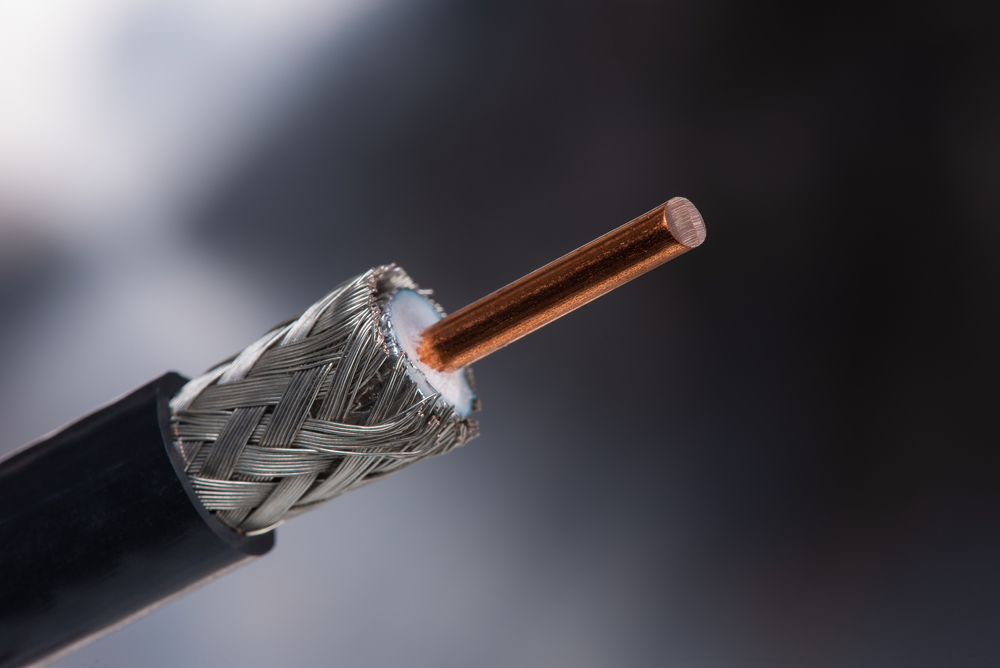 The coaxial cable, also known as the coax, is a type of cable that's used for transmitting high-frequency signals. It's a type of transmission cable built with a metal shield and other components specially designed to block signal interference.

It's the most popular choice for cables used with antennas and cable TV. A coaxial cable is a type of transmission cable used for transmitting high-frequency signals.

You probably have a cable modem installed in your home. This modem uses coaxial cable to provide internet to your telephone, computer and other devices. Signal interference from other devices and home appliances can negatively affect the performance of your coaxial cable.

It is considered to be more efficient than standard networking wires. As technology progresses and we become more dependent on television and Internet, the wires that we use to transmit the signals have to be more stable. Coaxial cable emerged as a result of this need and is used in almost any wired network today.

For many people, coaxial cabling is a term used for cable TV cables. However, for those that work with computers, coaxial cables are known as the most robust cabling solution for LANs (local area networks). If you want to run a LAN that is immune to interference, you want a coaxial network cable.

Coaxial cables come with a single center conductor wire surrounded by a braided metal shield and a plastic or rubber insulator layer. These cables are widely used for Ethernet and power line connections.

What is the advantage of coaxial cable over UTP or STP?

Ethernet LANs come in two flavors: twisted pair (UTP) and coaxial (STP). UTP is the most commonly used Ethernet cable type. It's used in phone and computer networks, both Ethernet and Wi-Fi, where it's popular due to its flexibility. STP cable is often referred to as "thin Ethernet" or "thinned" (as thin as Ethernet can get, anyway).

Coaxial cable is one of the most commonly used medium for local area network (LAN). The main reason is that it has several advantages over the other cable types.

The advantage of a coaxial cable is that it provides a speedy, private link for fast file transfers and other data-intensive operations. In a computer network, a local area network (LAN) is a network that spans a relatively small area. Devices on the LAN share their resources and information with each other.

Coaxial cable LANs are the most common LAN based setup in many businesses. A big advantage of coaxial cables is that they can be run for long distances without the need for repeaters. This means that you can place network nodes at further distances than you would be able to place them with either STP or UTP cables.

This cable is considered to be the least loss. It offers several advantages. It can be run with fewer boosts from repeaters for large distances between network nodes than UTP or STP cable.

When considering cable size and type, it is important to note that the frequency of signal in the cable affects the signal loss in a cable. Since the LAN operates at a higher frequency than the telephone, the LAN cable will generally have a higher signal loss than telephone cable.